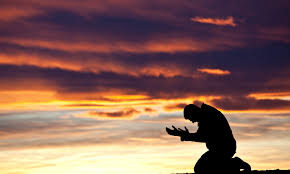 A perplexing facet of humans is our contradictory nature—we think we want something that we really don’t want at all. Millions of people desire to be thinner but watching them attack dessert quickly informs us they would far rather eat than be thin. Millions yearn for better health but given the choice between an early morning run or perusing Facebook while ensconced in an easy chair, the easy chair wins in a landslide.

The concept of personal change, of profound repentance, appeals to something very deep in our soul. However, when faced with actually making the change or sticking with the status quo we find ourselves imitating ancient Israel—they cried out to God to release them from slavery but once free only a matter of weeks found them begging to return to Egypt.

Crossing the Red Sea (Sea of Reeds) provided a major steppingstone in Israel’s development as a nation. A series of plagues alienated them from Egypt and slavery, capped off by the final plague of the death of the first born. This plague terminated the relationship between Israel and Pharaoh and he begged Israel to leave. The divorce was short-lived. By the time Israel reached the water Pharaoh had changed his mind and pursued the fleeing Israelites. God told Moses to hold out his staff over the raging waters and command Israel to go through the sea. God opened up a path through the sea and Israel crossed over on dry land. However, when Pharaoh and his troops followed the Israelites into the sea, their chariot wheels swerved in the mud. Before they could flee, God released the pent-up deeps and they cascaded over the imperiled Egyptians destroying their army.

Paul states in 1 Corinthians 10:2 that this scene was a picture of baptism and declares that the Israelites by this act were baptized into “Moses.” What did this mean? Moses has been God’s mouthpiece—God spoke to Moses and then Moses relayed His message to the people. This scenario started when Moses and Aaron confronted Pharaoh in Egypt and had continued up to the present. Baptism is likened to being washed by the water of the word and shows some connection to the washing in the Laver that the priests did before making a sacrifice or entering the Holy Place. The experience at the Red Sea demonstrated God’s power over Israel’s enemies and struck at the attitudes of fear and timidity prevalent in the former slaves.

At the base of every spiritual change is the commitment to remove the attitude opposing God’s Word and accept God’s Word by faith. This requires jettisoning what seems right, feels right, what is popular, what brings the applause of the crowd, and settling for what God says is right. So many times we see change as difficult, when what is really difficult is allowing our minds to be transformed by the renewing of the Spirit that happens when we offer ourselves as  a living sacrifice. Paul tells us that when we do offer ourselves as an act of spiritual worship we approve of God’s perfect will—we come into harmony with his Word.

As we walk these 40 transformative days between the first of Elul and Yom Kippur one of the challenges we face is to lay down our desires, wants, and instincts and wash them away with the water of the Word. Just as the Red Sea destroyed the Egyptians, allowing Yeshua to wash us and remove the parts of our flesh opposing his will conquers our enemy and sets us free to worship in Spirit and in Truth. 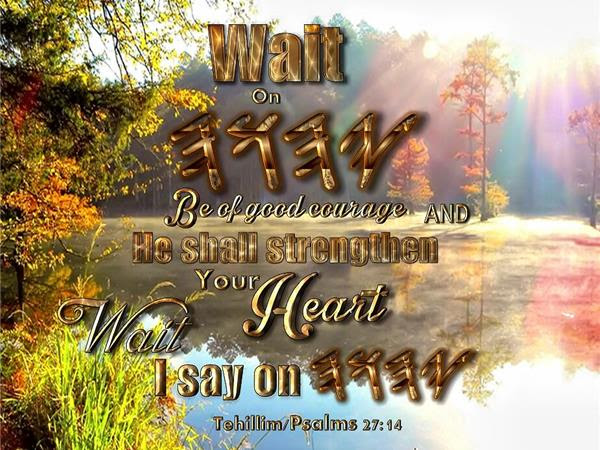 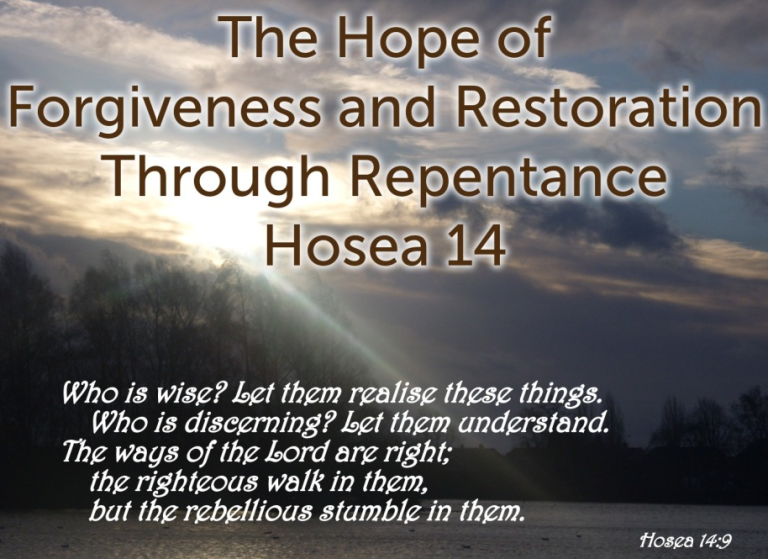 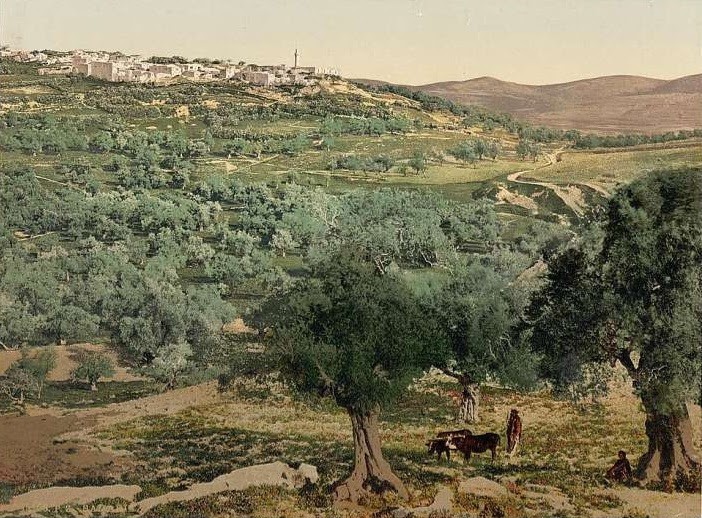 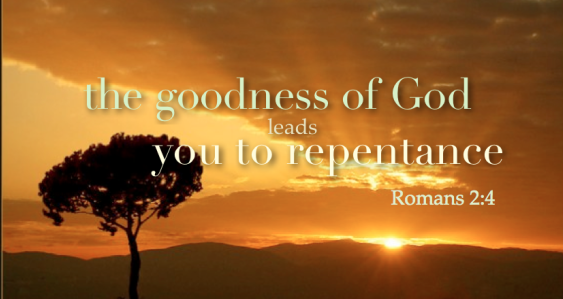 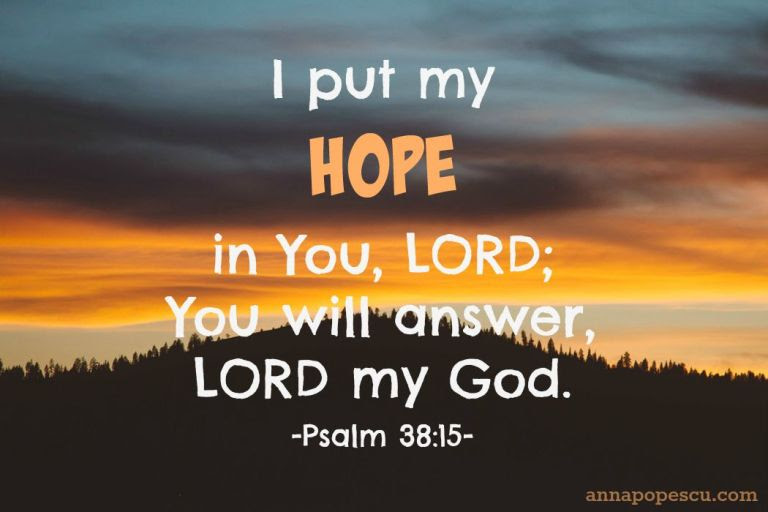