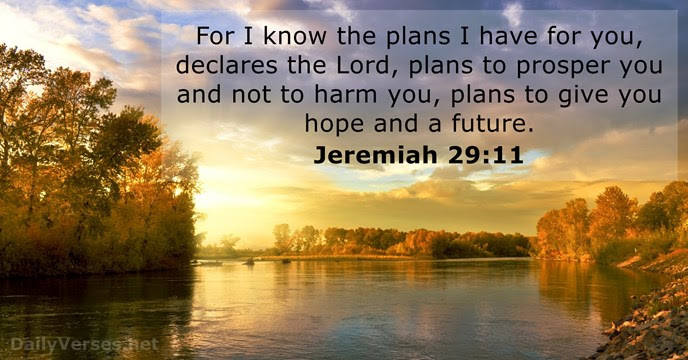 The 40 days prior to Yom Kippur furnish a valuable time for introspection leading to deep repentance. Understanding our Kingdom identity provides strong tools for this time of prayer and seeking. What and who I think I am powerfully impacts my actions and ultimate destiny. It is crucial to our walk to line up our thoughts on who we are with whom the Father says we are. As Paul says in 2 Corinthians 10:5 “we are taking every thought captive to the obedience of the Messiah.”

In Judges 6:12 Gideon is hiding in a wine press threshing grain to avoid detection by the invading Midianites. A casual observer might see Gideon as weak and cowardly. However, an angel appears to him and says “Yahweh is with you, courageous warrior!” As the story unfolds it becomes obvious that Gideon is transformed by adopting Yahweh’s version of his identity. The man timidly hiding in a wine press leads Israel to a miraculous victory over the Midianites and frees them from their oppressor.

A powerful aid in building our identity in the Kingdom is rehearsing what God has said about us. We are no longer outside the boundary of the covenant. Through the blood of Yeshua we have been brought near to the covenants of God and have joined the commonwealth of Israel. This means we are included in the New Covenant. Jeremiah 31:31 “Indeed, a time is coming,” says Yahweh, “when I will make a new covenant with the people of Israel and Judah.” Indeed we are now “in” and not “out,” we are “near” and not “far away.”

When Paul and Silas were illegally beaten and thrown into jail in Philippi, Paul refused to leave quietly. He required the magistrates to come and usher them out of the prison because they were Roman citizens who had been denied the rights and privileges due to them as citizens. Paul refused to allow them to ignore his identity.

A mega-hit sung by Lauren Daigle also reminds us of this truth. In the words of the chorus:

You say I am loved when I can’t feel a thing
You say I am strong when I think I am weak
And you say I am held when I am falling short
And when I don’t belong, oh You say I am Yours
And I believe.

As these 40 Days come to a close with the arrival of Yom Kippur, never forget who you are and what has been done for you by your Messiah Yeshua.

Ephesians 1: 3 Blessed is the God and Father of our Lord Yeshua the Messiah, who has blessed us with every spiritual blessing in the heavenly realms in the Messiah.

This is not a matter of arrogance or pride but simply agreeing with your heavenly Father about who you are in Him. 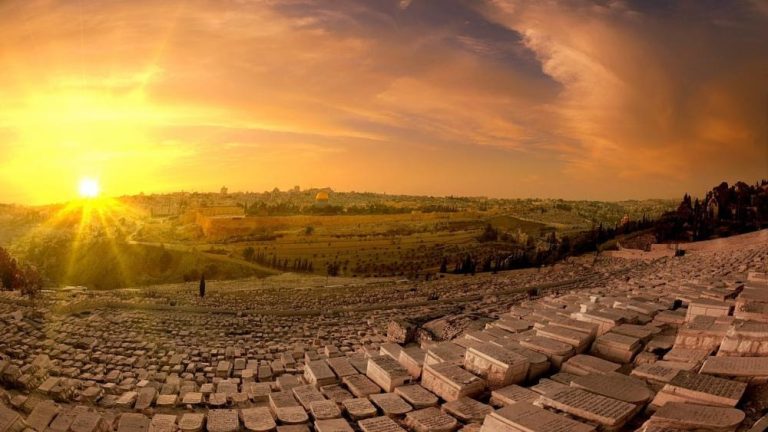 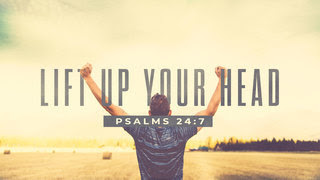 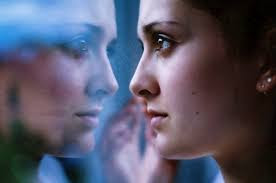 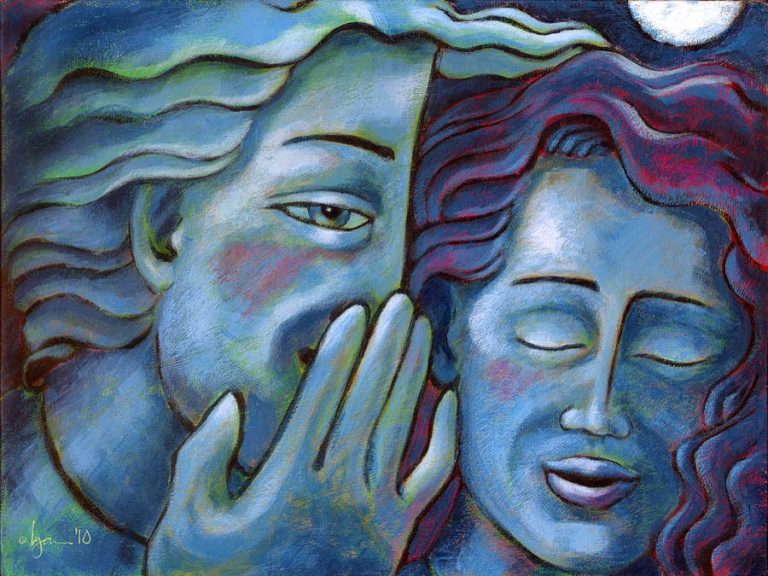 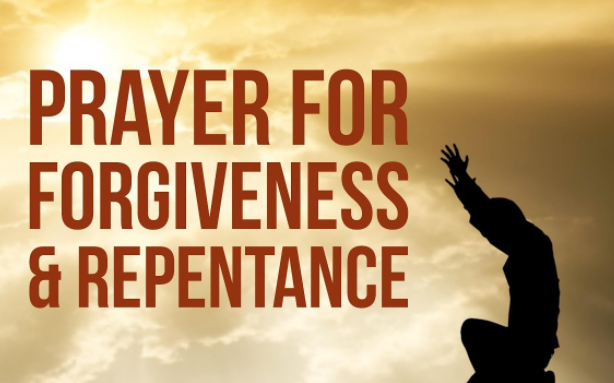 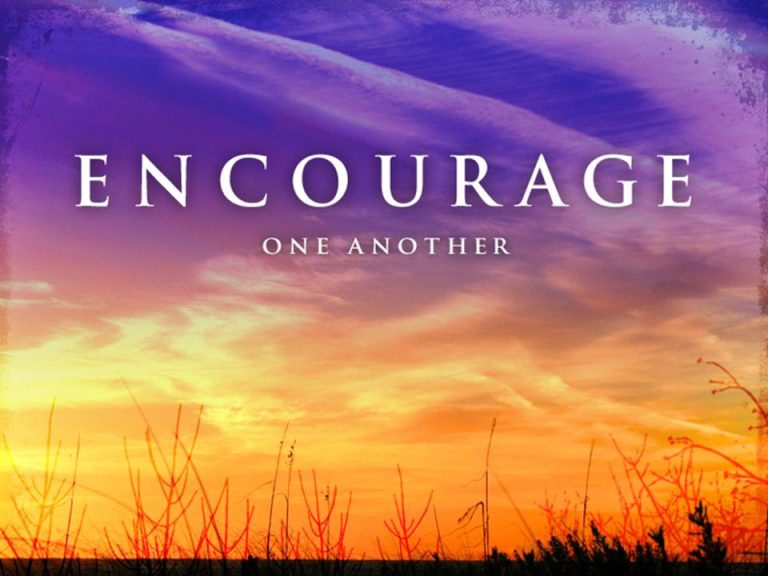