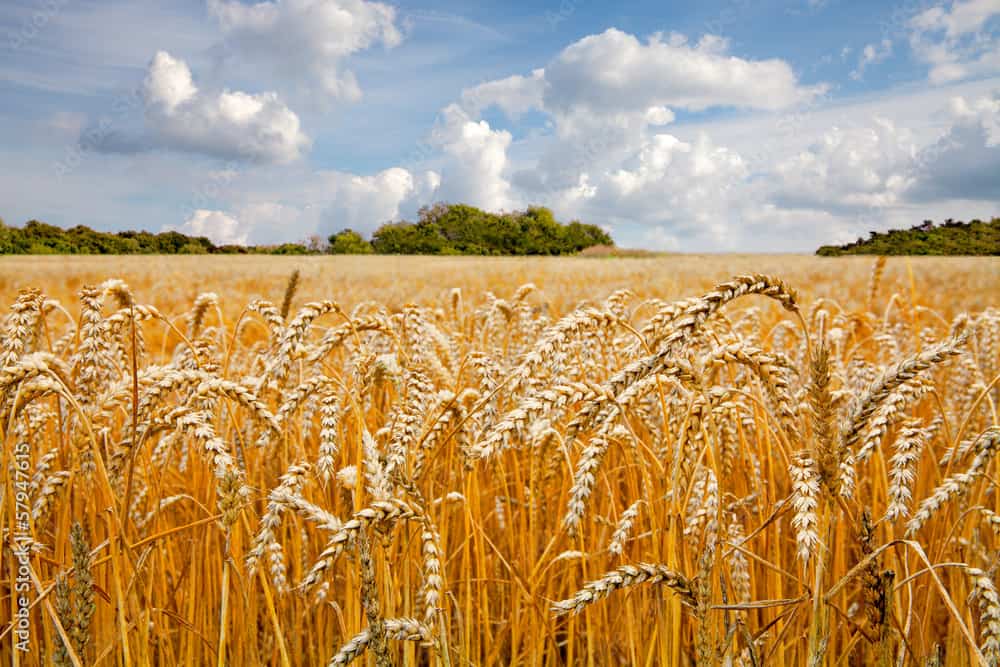 By Ephraim and Rimona Frank (used by permission)

In today’s Hebrew Roots Movement, the question is sometimes raised whether one’s true Jewish or Israelite identity can be traced through the DNA of our “clay” body.  Because the human body shares the DNA of both parents, my personal opinion is (at least at this time) that DNA tracing cannot exclusively do so.  The reason being, that over a period of four thousand years of mixed cultures, ethnicities and many other factors the genetics of many generations will obviously be subject to mixtures.  So far there is no conclusive physical evidence to prove one’s natural connection to the forefathers.   Geneticists know that even behavior and environment can modify the structure of the DNA. However, I do believe that our true identity is determined by the spiritual part of our being, which originates from our Heavenly Father.  Yeshua said: “Elohim is Spirit, and those who worship Him must worship in spirit and truth” (John 4:24).  The Creator took the very essence of His Spirit and put it into Adam in the form of breath/spirit of life and light (Genesis 2:7).  This life is present in the blood of humanity (Leviticus 17:11). If it were not so, we would be like the animals with just pure instincts that YHVH ordained for each particular species.

Let us begin to explore the possibility that proof of our ancestry is in the spiritual blood line.  All of humanity was “one” spirit-being in Adam, who expressed his spiritual essence (YHVH’s image and likeness), through a soul and a body.  Natural man was/is like a seed, which the Creator was going to multiply and sow throughout the earth. Inside every seed is an embryo that, given the right conditions, will sprout and begin to grow into the image and likeness of its parent plant. In the case of humanity, it will become a spirit-being, a son of Elohim.  In Adam’s beginning he was a “son of Elohim” (ref. Luke 3:38) who knew Elohim and walked with Him. But because he was encased in a weak earthen body, the potential for defilement was there (see 1 Corinthians 15:42-43). This was no surprise to YHVH, as this ‘potential’ was part of His purposes and plans for dealing with the kingdom of darkness.

Yeshua’s claim to be the Son of Elohim ended up getting Him into trouble, but what was His reply to His accusers? Yeshua answered them: “Is it not written in your Torah, ‘I said, “You are gods” ‘? (John 10:34).  In other words, we are all spirit beings, possessing a soul and a physical body.

In spite of the fact that our spirit was defiled and fell into a state of darkness, YHVH was watching over humanity to guide and direct all the affairs of men (see Daniel 4:32-37), especially those whom He chose and predestined for His redemptive purposes. That is why His Word is the DNA of humanity (so to speak), and the Spirit of the Word is the RNA (the messenger). YHVH’s words to Abraham, Isaac and Jacob in covenants and promises, were not mere sounds, but were like a DNA that would join the spirit-life of these men and their progeny/seed. Elohim has been “watching over His word to perform it” (Jeremiah 1:12), and even though the Word’s recipients would not prove faithful because of their weakness, He could not deny Himself (ref.  2 Timothy 2:13).

In spite of Israel’s rebellion and disobedience our ancestors found grace in the wilderness as seen in the following scripture: “Thus says YHVH: ‘The people who survived the sword found grace in the wilderness; when Israel sought for rest, YHVH appeared to him from far away. I have loved you with an everlasting love; therefore I have continued My faithfulness to you’” (Jeremiah 31:2-3).

Today, we, the redeemed of the seed of Abraham should walk as did our progenitor, “who did not waver at the promise of Elohim through unbelief, but was strengthened in faith, giving glory to YHVH, and being fully convinced that what He had promised He was also able to perform” (Romans 4:20-21). Having his faith, because we are of his seed/sperm and of the spiritual DNA of YHVH’s Word, we too should have the same confidence in YHVH’s faithfulness to do what He has promised to do to the House of Judah and to the House of Joseph that is, the whole House of Israel.

Nevertheless, when it comes to our identity we actually have to go back to the very beginning. Adam and Yeshua had a dual identity; son of Elohim, and son of Man. Being of the seed of Adam, this is obviously also true of us. The primary identity was the spiritual one (the image and likeness of Elohim), while the secondary was natural (nephesh). According to Scripture a seed “is sown a natural body, it is raised a spiritual body. Where there is a natural body, and there is a spiritual body.  And so it is written, ‘the first man Adam became a living being.’  The last Adam became a life-giving spirit.  However, the spiritual is not first, but the natural, and afterward the spiritual” (1 Corinthians 15:44-46).

We must be careful not to dissect or extract the embryo life of our spirit man from the natural and physical part. It is important for a seed to stay intact until it falls first to the ground, joins itself to the earth in order for it to take root. When the conditions are right and the scent of water is present, the embryonic spirit man with the DNA of YHVH’s Word will begin to germinate and develop.  This explains why Paul, when addressing the pagan Athenians stated: “Elohim, who made the world and everything in it, since He is Lord of heaven and earth, does not dwell in temples made with hands… for in Him we live and move and have our being, as also some of your own poets have said, ‘for we are also His offspring’.” (Acts 17:24; 28).

The Father, in His wisdom, knew exactly what He was doing when He gave Adam/Man dominion and authority over all living things. He even knew that Adam would become a son of disobedience, and that his pure spiritual life would be contaminated by the spirit realm of darkness. Thus, because of Elohim’s wisdom and foresight, Yeshua was preordained to be crucified in order for the seed to fall into the ground (so to speak), to die and be buried. “Therefore we were buried with Him through baptism into death, that just as Messiah was raised from the dead by the glory of the Father, even so we also should walk in newness of life” (Romans 6:4 emphasis added).  Paul stated in 1 Corinthians 15:23: “each man in his own order, first-fruits first”. Why was it necessary for the apostle to insert this clause?  The Torah makes clear that all firstborn belong to YHVH (ref. Exodus 13:2).   Via Moses, YHVH communicated to Pharaoh in no uncertain terms that Israel, as a nation, is “His son, His firstborn” (see Exodus 4:22), and is also His inheritance (Deuteronomy 32:9).  Out of the burning bush YHVH introduced Himself to Moses by saying: “I am the Elohim of your father — the Elohim of Abraham, the Elohim of Isaac, and the Elohim of Jacob” (Exodus 3:6). Immediately following that initial declaration, He said:  “I have surely seen the oppression of My people [ami]” (Exodus 3:7, emphasis added).

Throughout the scriptures YHVH says to Israel repeatedly: “I am YHVH your Elohim,” affirming that Israel is His people.  But, with that said, are these words applicable to the House of Israel (Joseph) and its lost tribes who have been carrying the nametag  “Lo Ami” – “Not My People” (ref. Hosea 1:9) – for over 2,700 years? Yes indeed, the natural and spiritual identity, as the seed of the forefathers and Elohim, was lost and forgotten to the members of that part of the House of Israel, but not so to YHVH.  As mentioned above, the spiritual DNA remains intact because the Word  “remains faithful for He cannot deny Himself”.  Remember, “the last Adam [Yeshua] is a life giving spirit” (ref. 1 Cor. 15:45). In other words, it is He who gives life to the embryonic spirit in man (in accordance with the seed principle), and awakens its DNA so that it starts to sprout.  The natural man of the flesh must then begin a process of dying, giving way to the maturing of the spirit man: “I must decrease He must increase” (ref. John 3:30). Because we are nearing the end of the age, according to YHVH’s promises the understanding about being His people and He being our Elohim is and will increase exponentially.

“Their prince shall be one of their own, their ruler shall come from their midst; I will bring him near [ve’hik’rav’tihu – also means, “I will offer him up”], and he shall approach me, for who would otherwise dare to approach me? says YHVH.  And you shall be My people, and I will be your Elohim…” (Jeremiah 30:21-22 emphasis added).  “The fierce anger of YHVH will not turn back until he has executed and accomplished the intents of His mind. In the latter days you will understand this…” (ver. 30:24).   “At that time, says YHVH, I will be the Elohim of all the families of Israel, and they shall be My people” (Jeremiah 31:1 emphases added). 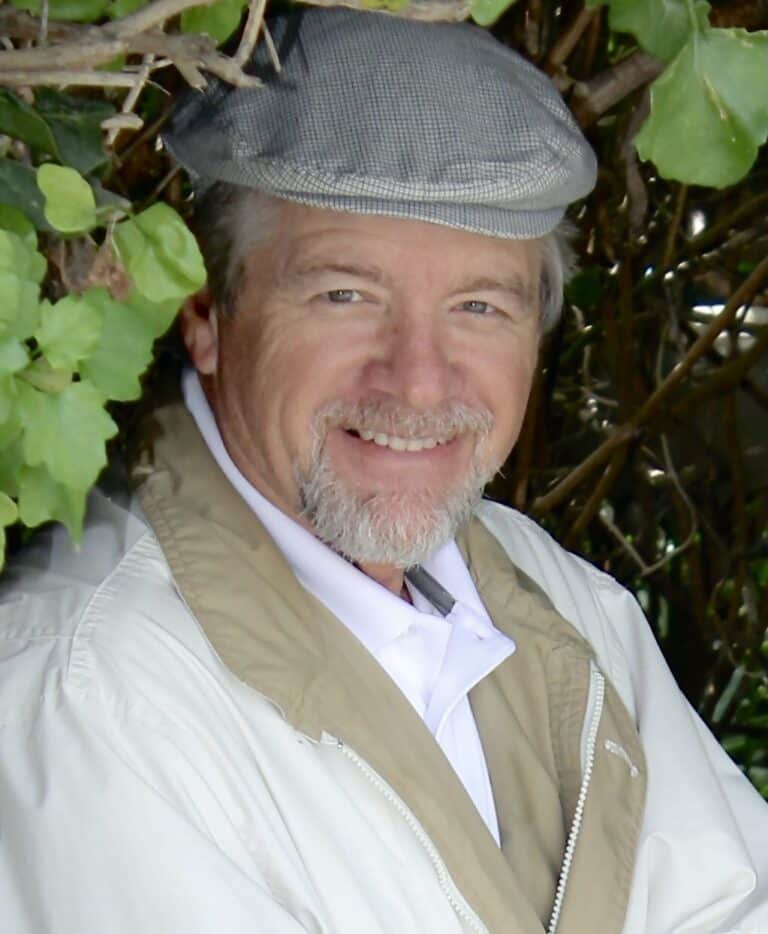 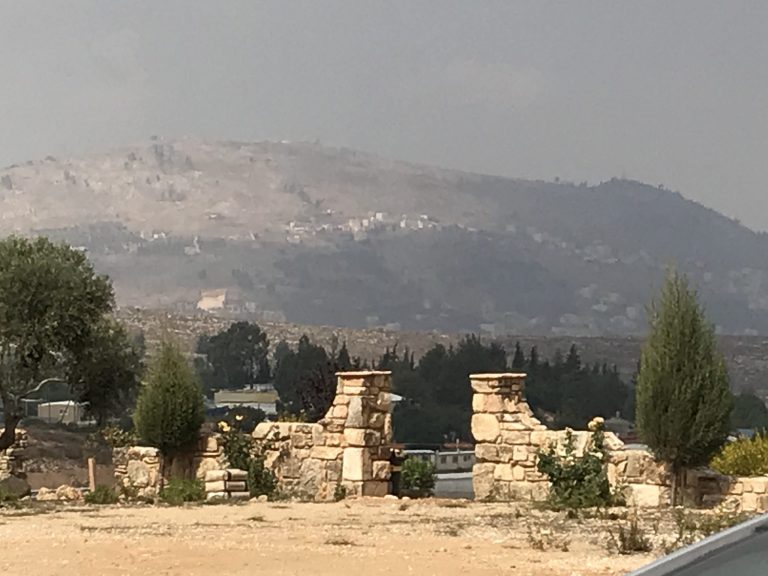 Have you ever wondered about the Name YHWH? The Name Y’shua? The Torah? The Doctrines of Men? The Shabbat? The Feasts of YHWH? Replacement Theology?… 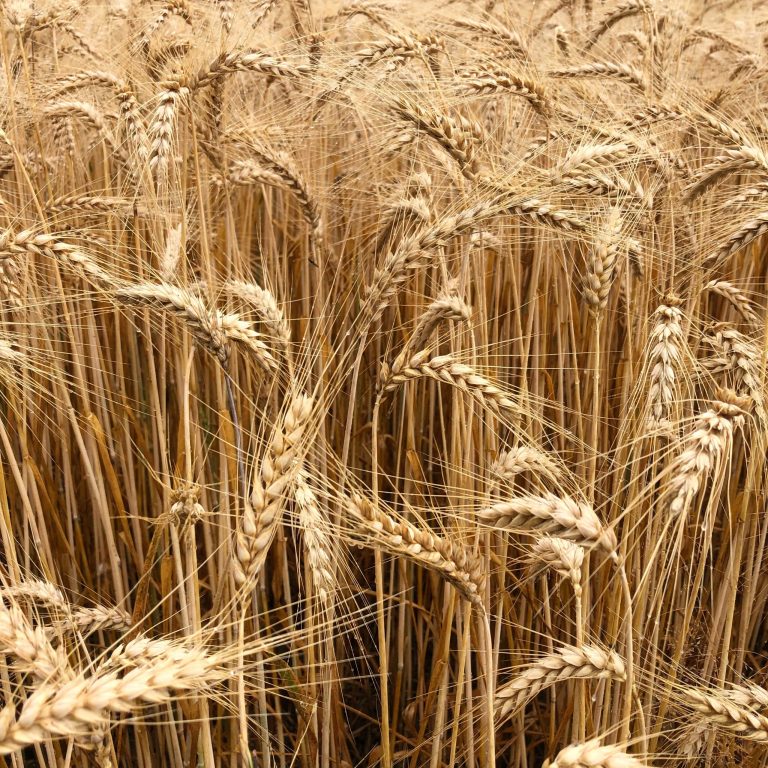 [Editor’s note: The default mode in our perceptions of the world tends to be focusing on the small part of a subject that we understand… 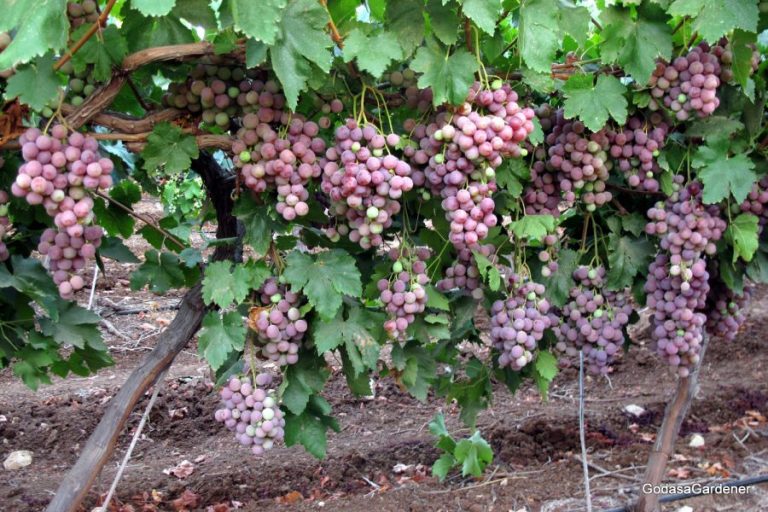