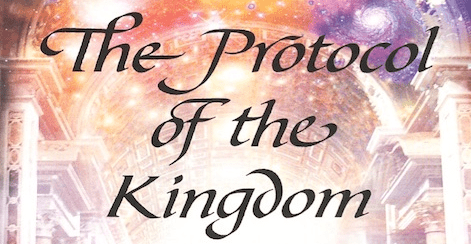 The Gift of Honor

In the Suuqiinas’ book “Warfare by Honor” they ask the question, “If you were the only version of Yahweh people could encounter on earth, what would their definition of Him be?”

The Suuqiinas go on to say, “Protocol insists on maintaining the dignity or honor of a person or group of people no matter what their place or status may be … Protocol is the voice of honor … it is not simply etiquette or manners … it is doing what is right between people and/or people groups … it is about honor, dignity, place, space, history, achievement, wisdom, and caring (Warfare by Honor).”

After reading this book, Father began convicting me and I began to ask myself how I could show honor, whom should I honor, and what could I give/do for someone to show honor. Father began impressing on me to start small … to honor my local City Council members.

Okay, Father, what can I give to them to show honor? I went through a mental list … since I do watercolor painting, I thought of that – no. Candy? Flowers? What would be meaningful? Then as I was driving downtown, I passed a plant store and thought … a small plant. Perfect!

So, I bought several small plants, one for each council member. Then I called to see when they met again and if I could get on the agenda. Turned out that they were meeting the following week.

So, I went to the meeting and when called upon, I presented each member with the small plant and told them that I had come to honor and thank them for the work they do for the community. Then, I suggested that as they looked at their little plant in the future, they would be reminded that there are hundreds of community members out there, just like me, who appreciate their work but never express it. I was nervous. I think, as an act of obedience, this encounter was more meaningful to me than it was to them. But I now also pray for them in the decisions they make for our community.

Whew, that was done. But then Father began impressing me to go “up the ladder” so to speak and also honor the County Commissioners. So, I began doing some research on who they were and when they met. I found that due to COVID they were not allowing face-to-face meetings but rather by Zoom (and I didn’t want to do that). So, I began praying. Father, what should I do? Since email addresses were posted on the County’s website, I felt impressed to simply write them an email expressing my thanks for their service. So, I did.

Then Father pushed me a bit further. I live in the Pacific Northwest and there are Native American reservations/land all over the place. I live where two tribes meet. So, again, I did some research and found the names of the Tribal Council members. There were no email addresses, so I decided to make some hand-painted fall-themed thank you cards for each member and again, expressed my thanks to them for the work they do and recognized that the Creator had placed them on this land as caretakers. I also acknowledged that my ancestors had lied and stolen from them and for that, I was extremely sorry. I asked them to forgive me on their behalf. I then told them that I was praying for them, that the Creator would guide them in the future, and that they would walk in His blessings.

I will probably never know the impact of what Father has led me to do, but I feel light as a feather. After I first read “Warfare by Honor,” I was afraid of how to show honor. Would I be thought of as “weird”? But, as I stepped out in obedience, He directed my path. He gave me creative ideas. I began to see that we can/are showing honor when we let someone go in front of us at the grocery checkout lane, when we “pay it forward,” when we give of ourselves selflessly.

That is what our Father did. He showed how valuable we are to Him by giving His only, precious Son. We are called to follow His example.

To answer the question, “If you were the only version of Yahweh people could encounter on earth, what would their definition of Him be?” May I seek opportunities to speak honorably to those around me and treat them with dignity, as the Father has for me. 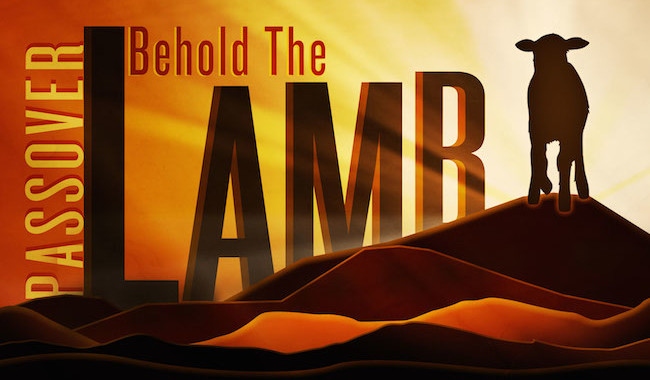 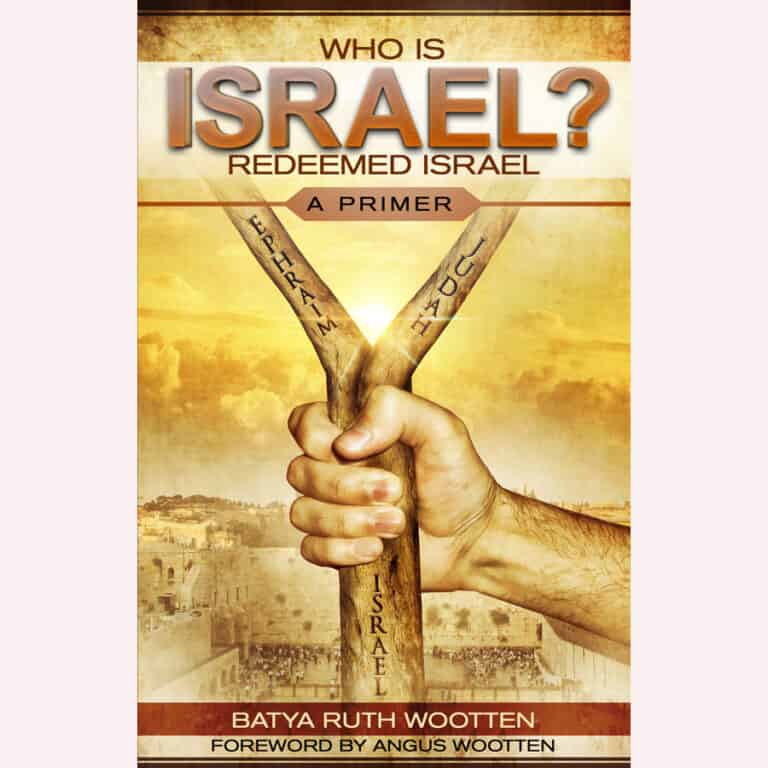 Batya’s books have changed thousands of lives. Now she offers a brief overview that quickly explains Israel, the Church, the mystery of the fullness of… 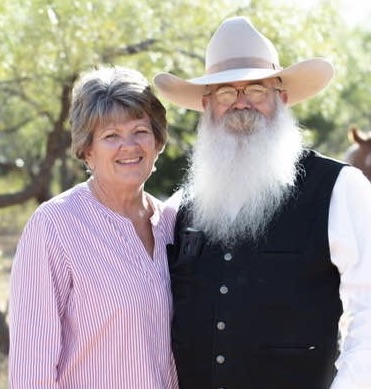 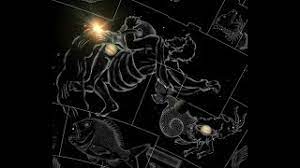