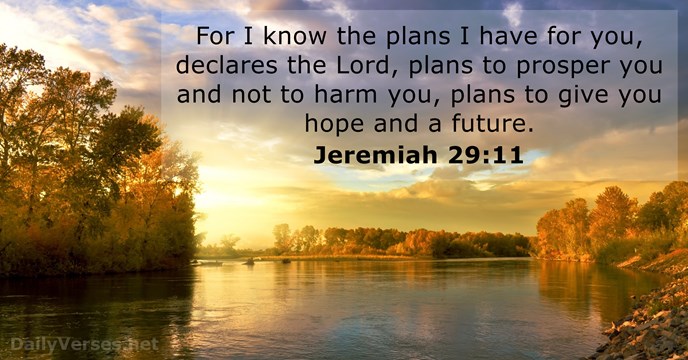 By Ephraim and Rimona Frank
Used by permission

In today’s world, one of the hardest things to do is to stay focused on our new life in Messiah. There are so many distractions that keep our attention away from the truths that we are to believe and hold on to by faith! A case in point; in my nearly 50 years of being a believer in Messiah Yeshua I have noticed that the evangelicals and charismatics have been, and still are, almost obsessed with trying to figure out how and when the ‘Gog and Magog’ war of Ezekiel 38 will take place, and whether it will occur in their lifetime. This type of diversion can keep one’s eyes turned away from Yeshua, “the author and finisher of our faith” (Hebrews 12:2).

The ones who ‘get stuck’ on chapter 38 of Ezekiel and make it the only component for what is to take place in end-time eschatology, will actually find themselves missing out on Ezekiel 37, which connects them to an identity that they never knew they had. Besides, there are certain conditions that precede the ‘Gog and Magog’ war: “After many days you [Gog] will be summoned; in the latter years you will come into the land that is restored from the sword, whose inhabitants have been gathered from many nations to the mountains of Israel which had been a continual waste; but its people were brought out from the nations, and they are living securely, all of them” (Ezekiel 38:8 emphasis added). Anyone who is living here in Israel will agree that this nation is anything but united and living securely.

What is urgently required of the Hebrew Roots Movement today, is a vision of the unity of ‘echad’. We are all familiar with the scripture that states clearly, “A house divide against itself cannot stand” (Mathew 12:25). The latest Torah portions enumerate in detail the instructions that Moses received from YHVH regarding the construction of the Mishkan. Every article is described in minute detail, as well as the auxiliary components for joining all the parts together to make ONE Holy tent of meeting. Believe it or not, the Ezekiel 37 scenario is the ultimate fulfillment of the final Temple that will be filled with YHVH’s glory upon its completion, just as were the Mishkan and Solomon’s Temple!

In the case of the Mishkan, YHVH chose Bezalel, from the tribe of Judah, to be the chief builder. It is not a coincidence that his name means, “in the shadow of El” – Be’tzel’El (‘tzel’ being Hebrew for ‘shadow’). In Hebrews 3 (especially verses 2-6), it is stated that we are Messiah’s house: “But Messiah as a Son over His own house, whose house we are…” (v. 6 emphasis added). According to this text, the Builder of this house is Elohim (v. 4). The image of Elohim that He accorded to Adam and Eve, His “tzelem”, which is even more than a shadow, has now been restored (having been marred by mankind’s abysmal fall) after YHVH offered up His Son for the redemption of humanity. Thus, those who truly make up Messiah’s house (or Mishkan) (see Rom. 8:10; 2nd Cor. 13:5; Gal. 2:20, 4:19; Eph. 3:1; Col. 1:27, etc.) abide under the shadow (tzel) of the Almighty (Psalm 91:1), having regained His image – tzelem.

Bezalel is said to have been “filled with the Spirit of Elohim, in wisdom and understanding, in knowledge…” (Exodus 35:31). Does this strike a familiar chord? The ‘seven spirits’ of Elohim endowed upon the Rod from the stem of Jesse, include, in the same order, “the spirit of Elohim, the spirit of wisdom, understanding…. knowledge” (Isaiah 11:1-3). “In the shadow – tzel – of His [YHVH’s] hand He has hidden Me”, declares the One whom YHVH “has called… from the womb of” [His] mother”(Isaiah 49:2 emphasis added). Upon becoming pregnant, this mother had been told that her Son “…will be great, and will be called the Son of the Most High and Adonai Elohim will give Him the throne of His father David; and He will reign over the house of Jacob forever, and His kingdom will have no end” (Luke 1:32-33).

Now back to the topic of all of Israel, living securely in their land. When is that due to happen? The answer is given in Ezekiel 37. “And I will make a covenant of peace with them [the stick of Joseph and the stick of Judah v.16]; it will be an everlasting covenant…” (v.26). Paul points out this covenant of peace and its fulfillment in Romans 5:1: “Therefore having been justified by faith, we have peace with Elohim through our Lord Yeshua the Messiah”. But this is not where the promise, as expressed through Ezekiel, ends. YHVH continues to declare: “And I will place them and multiply them, and will set My sanctuary [mikdash/temple] in their midst forever. My dwelling place [mishkan/tabernacle] also will be with them, and I will be their Elohim, and they will be My people. (Ezekiel 37:26b-27).

Yeshua has been given the task of restoring the house of Jacob (see Isaiah 49:5-6). Taking those dry bones from the valley of the shadow of death, He raises them up to be not only a mighty army but the very sanctuary of His presence. As the proverbial articles of the Mishkan, the ‘raised bones’ have no intrinsic significance or value in and of themselves, but only by making up the Mishkan as a whole (see Exodus 38:21). However, the ‘mustering’ of the Israelites in the desert with the half-shekel that each was enjoined to give as ransom money, was indicative of a different approach (Exodus 30:11 ff.). There, it appears that the assembly’s value depended on the ‘worth’ of each of its members. In YHVH’s living Mishkan or Mikdash, these two points of view are reconciled into one; each member is unique and worthy in the sight of Yah, but at the same time, only as one people in whose midst He lives as His set-apart abode, is every part fulfilling his/her destined role and call.

Thus, Elohim is looking for those with willing hearts (just like the Israelites who were engaged in the Mishkan’s construction in the desert – Exodus 35:5) to join in His heavenly project here on earth, so that “…the nations will know that I am YHVH who sanctifies Israel when My sanctuary [mikdash/temple is in their midst forever” (Ezekiel 37:28). 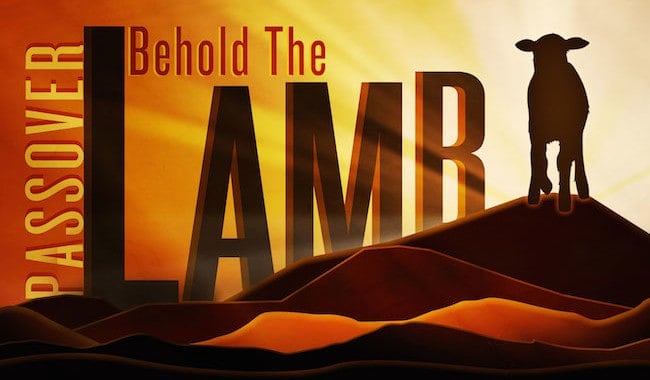 After pursuing a Hebraic understanding of Scripture, teaching Torah, and revealing Y’shua in His Jewish identity for about 15 years, I realized that something might…

On January 29, 2022, we had our second BYNA Family Reunion! Circumstances beyond our control prevented us from having events for the last two years,… 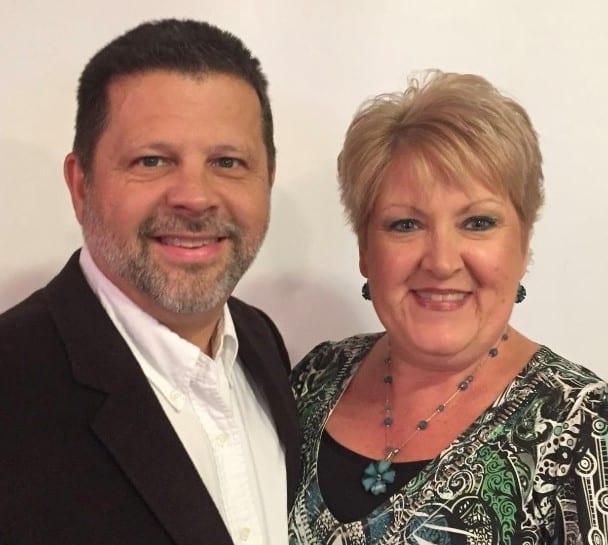 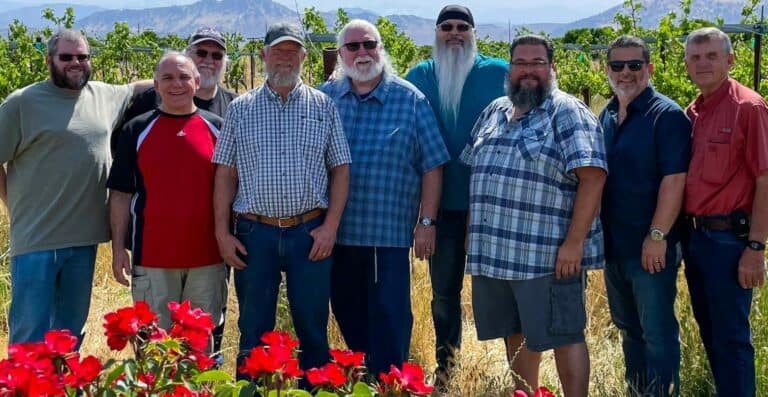 [Editor’s note: Scripture explains that the Almighty’s judgment of ancient Israel came after considerable warning. Here is one example: “Yet the Lord warned Israel and…