It takes a certain element of audacity to put faith into practice. Peter experienced this when he demonstrated his faith in Yeshua by stepping out of the boat on a stormy sea and walking toward the Master. (Matthew 14:22-33). That is one of many examples in the Bible in which someone believed the word of God and acted on that belief. Many more examples come to us through history – even our recent history. Consider Theodore Herzl and the early Zionists. Some were deeply observant Jews who knew from the Scriptures the many promises of God to reestablish the nation of Israel in the Holy Land. Most, however, were secular Jews who knew little about their ancient faith. What they all had in common was an understanding of the times that told them the plight of Jews would only grow worse unless they themselves took action. In the closing years of the 19thcentury, they acted in faith that the God Who had preserved the Jewish people as a people for centuries of exile would provide for them in their present dire straits. Because of that faith in action, within 70 years of the First Aliyah (return migration to Israel) in 1882, the State of Israel was born.

The founders of B’ney Yosef North America took inspiration from the early Zionists. Like them, we recognized the times and resolved to take action to bring the promises of God into reality. Those promises, like the promises the Jewish pioneers took to heart, concern the restoration of the entire nation of Israel. The restoration of the Jewish state in 1948 was the fulfillment of the first half of those promises, but BYNA’s founders realized that much more was to happen before all was fulfilled. Isaiah recorded much about that process, such as this passage from a prominent chapter about the Messianic Kingdom:

Then it will happen on that day that the Lord will again recover the second time with His hand the remnant of His people, who will remain, from Assyria, Egypt, Pathros, Cush, Elam, Shinar, Hamath, and from the islands of the sea. And He will lift up a standard for the nations and assemble the banished ones of Israel, and will gather the dispersed of Judah from the four corners of the earth. Then the jealousy of Ephraim will depart, and those who harass Judah will be cut off; Ephraim will not be jealous of Judah, and Judah will not harass Ephraim. (Isaiah 11:11-13)

We had seen in the days of our parents and grandparents the gathering of Judah (the Jewish people) from the four corners of the earth. Who, then, were the people of Ephraim? That was a revelation that dawned little by little in the decades following the restoration of all Jerusalem to Israel in the Six-Day War of 1967. A concise history of that period is yet to be written, but it is easy to see the outlines of it.

With the Temple Mount and the rest of the Holy City in Jewish hands, as well as Judea and Samaria (the “West Bank”), the prophecies of Israel’s restoration achieved a major milestone. A spiritual awakening began among Jews worldwide, prompting among other things a great increase in Aliyah. Among Christians, the Six-Day War fed an escalating interest in prophecies of the End Times leading to the return of Jesus Christ (Messiah Yeshua). This heightened spiritual awareness contributed to the astounding growth of Messianic Judaism. In the decades following 1967, more Jews came to faith in Yeshua than in all previous history. The pioneers of the Messianic Jewish movement demonstrated to the world that it is possible to acknowledge Yeshua of Nazareth as Messiah and still retain their identity as Jews. In truth, they were restoring the practices of the early Christians, who kept Sabbath and the Feasts of the Lord, obeyed the Levitical food laws, and honored the provisions of the Law (Torah) as given through Moses, explained by the prophets, and lived out by Yeshua and the apostles.

In time, Christians took notice of these Messianic Jewish pioneers who professed love of the same Savior, although they called Him by His Hebrew name. Some began to listen closely and soon came to the realization that these Jewish (or Hebrew) elements completed their faith. By the 1990s, Messianic Jewish synagogues frequently had a proportion of non-Jewish membership as Christians began to seek for communities where they could keep Sabbath and the Feasts as followers of Yeshua.

But why would non-Jewish, or Gentile, Christians want to fellowship with Jews? The answer to that came in the revelation of Hebrew identity. A number of pastors, teachers, and Bible students of many backgrounds caught this vision at about the same time in the 1980s and 1990s. In North America, they included Angus and Batya Wootten, Monte Judah, Eddie Chumney, Ephraim, and Rimona Frank. They began to understand that all who come to faith in Messiah Yeshua become part of the nation of Israel. The Bible calls this the grafting into the olive tree of Israel (Romans 11:17-27), adoption as sons (Romans 8:15-17, 23, 9:1-5), the one new man of Jew and Gentile (Ephesians 2:11-22), the people of God and kingdom of priests (1 Peter 2:9-10), and the seed of Abraham (Galatians 3:29). Most of these non-Jewish followers of Yeshua had first known Him as Jesus thanks to their Christian backgrounds. They were not Jews and had no intention to become Jews. However, they were drawn to the Jewish practices of Torah, and they identified as Israelites or Hebrews through the provisions of these and other scriptural passages. It seemed a paradox to be Israelite and not Jewish until the revelation came that there were two parts, or two Houses, of Israel: Judah and Ephraim. The logical conclusion was that non-Jewish Hebrews were somehow the returning Ephraimites of the House of Israel, also known as the House of Joseph (Yosef), and Lost Tribes of Israel. The Northern Kingdom of Israel, which had been conquered and carried into exile by the Assyrian Empire, had lost its identity, but would one day, according to Scripture, regain that identity as the other House of the covenant nation of Israel and be rejoined to the House of Judah.

Somehow, this Hebrew identity had been bestowed by the atoning work of Messiah Yeshua on those who came into relationship to the God of Abraham, Isaac, and Jacob through Him. Regardless of ancestry (and after 3,000 years, no one can prove any direct connection to the lineage of the Lost Tribes), people from the nations had gained this new identity, being adopted into the covenant family of God. Their status does not in any way diminish the Israelite identity of Jews, nor take away their place as the Elder Brother and the people of King David and Messiah Son of David. However, their awakening to this Hebraic identity brings the promised completion of the nation much closer to fulfillment.

This is the essence of what has become known as Two House, or Commonwealth, theology. Many other threads have become attached in one way or another to this line of thought, some of which are questionable at best due to their lack of firm basis in Scripture. However, the division of Israel into two Houses, one Jewish and one non-Jewish, and the restoration of both is a consistent biblical message that has inspired BYNA’s founders in recognition that the next great step in fulfillment of the promises is at hand in our day. 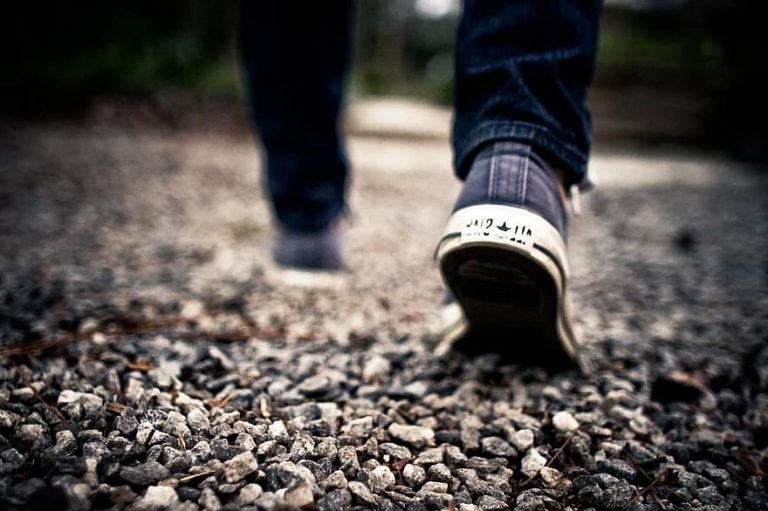 [Editor’s note: What greater purpose in life could there be than laboring to see the Kingdom of Heaven fully manifested on earth? This is in…

By Hanoch Young.Originally published on United 2 Restore 03/14/2016. . We all get to read history, and we all get to study the Prophets. But,… 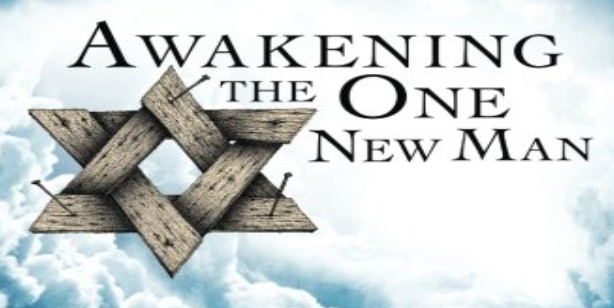 Luke 21:8-28 As you read through this passage, it seems Yeshua is describing precisely what we are experiencing in these days. Here’s just the last…

the calling of God’s covenant people out of the nations and the reunification of the whole House of Israel. Jeremiah proclaims this in his prophecies…

Have you ever had an unexpected guest come to visit your home with too little time to prepare for them? Someone important… someone that you…